I let go of the Land of My Birth [England] with nary a backward glance, despite years of school assemblies at which I pledged it “my life and toil in the years to be.”  I was off to build a new life,  my life, and needed few possessions from my younger years with me.  The future was where I was bound. 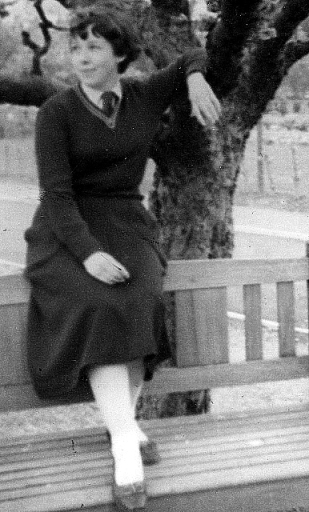 Some years later I did return, married to an alien like my mother before me, and gathered a very few possessions for my new home in a strange land.  This was another new start.  And for this one I had abandoned something much bigger than a few childhood possessions.  I let go of my impossible dream, my chosen life path, after I had put my foot on the first steps.

I had worked for the United Nations for two years in east Africa – was in love with both the work and the location.  But I put them aside in favor of an unanticipated alternative – marriage, something I hadn’t planned on, being the blue-stocking in the family.

So I let go of the United Nations life, knowing full well I would never be able to retrieve it.  And said goodbye to living in Africa, though this I anticipated returning to, since my husband was equally smitten with the Africa bug.

Giving up life in the military was never going to be a problem. Tom was drafted during the escalation of the Vietnam War, forcing our departure from Africa, and we began our married life on an artillery base in Oklahoma.  But then our luck changed.  After training as a forward artillery officer for Vietnam, he was sent to Germany as a tank driver instead.  Here we were able to live together, enjoyed making a home and new friends in a small Schwabish village.  I learned to teach German to GIs and their wives, and we gave birth to our first child.

There were more comings and goings over the next few years, including a joyful return to East Africa.  But at some point my readiness to pick up and go anywhere began to weaken. I was faced with leaving Madison after five tumultuous years for yet another new start, this time with two children, and in far off Australia.  This time I did have regrets, but at one remove.

I didn’t want to go, I told Tom, just to make another home, and more new friends I would eventually have to leave.  Nevertheless, off we set, four of us now, to begin yet another episode.  And though we stayed much longer – eight years instead of the three we had originally planned – and did indeed make new friends, a new home, new interests and for me another new work life, sure enough there came a time when we dug up those shallow roots, said goodbye, and returned to the USA, this time to northwestern Massachusetts. 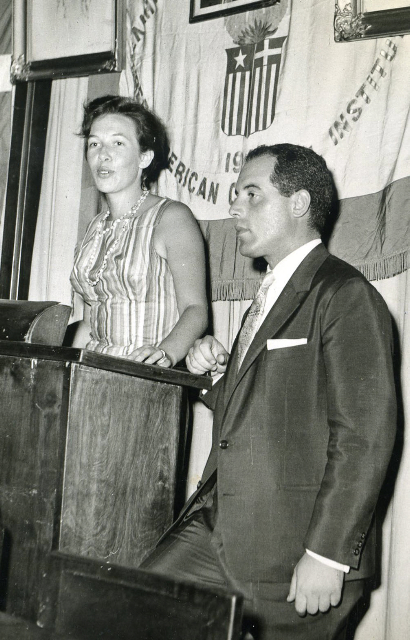 Sheila addressing assembly of students from around the world.

All of this went through my mind a few weeks ago.  I needed to clear some room on my shelves and found myself throwing away another layer of my life.

With every move I had found new work, started on a new career track, read and learned and studied – and built a new library.  And with every move I had discarded some part of myself, left behind some part of my library – books and papers from an earlier phase of my life, much as I had left behind my childhood possessions.  Arriving in  Australia I had abandoned my life as an economist in favor of a career as a curriculum consultant, and when we I left there I let go of my economics texts and held on to my books and papers about child development and school reform.  A decade or so later, leaving  Massachusetts for Madison, I was cognizant of slimming down the education library in favor of my cultural communications collection.  And now – here I was discarding yet another part of myself.  Some lingering regrets, some smiles of recognition as I glanced over the books.

But now I have a new yardstick.  In place of the constraints of packing and carrying or shipping for long-distance relocation, I ask myself:  will my children want to be burdened with all of this when the time comes?  I can be fairly sure that while I want them to have good memories and some cherished mementoes, leaving them to wade through my piles of working papers would be no gift to them.

And so, with a smile at this or that memory brought to the surface, another piece of my life meets the trash bin.